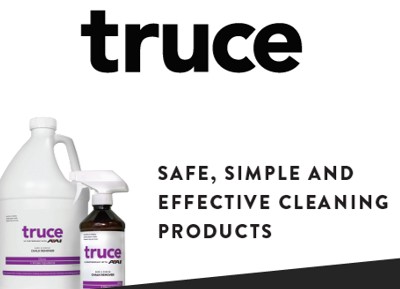 Victorian Gymnast Charlie Robbins has been crowned the winner of Season 3 of Australian Ninja Warrior after being the furthest and fastest ninja in last night’s Grand Final.

Charlie, a 21-year-old adult gymnast and from Peninsula Gymnastics in Rosebud, defeated fellow Peninsula Gymnasts Ashlin Herbert and Zak Stolz as well as 8 other contestants in the second part of the Grand Final to take out the mantle of Australian Ninja Warrior 2019.

“It’s been such a crazy experience, the word I’ve used a lot is surreal. It literally just doesn’t feel real. I don’t think it will feel real for a long time,” Chalie said after his Stage 3 run of the Grand Final Ninja Warrior course.
Despite being portrayed as a ‘Golf Ninja’ due to his passion for golf, Charlie has 15 years of Gymnastics training behind him which played a key part in his ninja success.

“This is one area that has really set the gymnasts apart from the other sportspeople and fitness professionals on Ninja Warrior.”

During high school Charlie joined the Peninsula Gymnastics Xtreme Teens recreational gymnastics program where the focus was on parkour-type gymnastics skills, before progressing to the Adult Gymnastics class which he is still a part of today.

Charlie believes working as a Gymnastics coach gave him another unique talent to help him as a Ninja Warrior.

“When you work as a Gymnastics coach you start to look at skills differently as opposed to when you are a gymnast. This coaching analysis was also really helpful with the obstacles on the ninja course.”

“Charlie’s success is testament to his love of movement and how he has continued with gymnastics for the last fifteen years,” said Rebecca.

“He has a passion for movement, enjoys challenging himself and really embraces the social side of gymnastics with our other adult gymnasts and the athletes he coaches.”

“Many Ninja Warrior contestants are familiar to the Gymnastics community so it’s no surprise to us that Charlie did well because of his gymnastics background,” said Jamie.

“Gymnastics develops crucial fundamental movement skills and we look forward to training the next generation of ninja warriors in the variety of ninja gymnastics classes happening all across Victoria.”

Rae-Line is a proud partner and sponsor to Gymnastics Victoria. Contact our team if you are seeking ninja obstacle elements. Visit the Rae-Line catalogue to view the Rae-Line Ninja Kits. Excited to assist in getting Ninja Programs up and running at your club.